François Asselin is the CEO of Asselin, a company specializing in carpentry, carpentry, ironwork and traditional cabinetry. He is also a member of the Economic, Social and Environmental Council and is a director of the public investment bank BPI France. In 2015, he was elected president of the CPME (Confederation of Small and Medium Enterprises) representing approximately 1,500,000 SMEs. Mr Asselin was twice invited for breakfast debates. First of all on November 22nd, 2016 around the question:

« Are we finally going out of the crisis? »

Check out the highlights of the latest breakfast debate with our video clips below:

The payment period, a cultural problem

Payment deadlines, a scourge for businesses 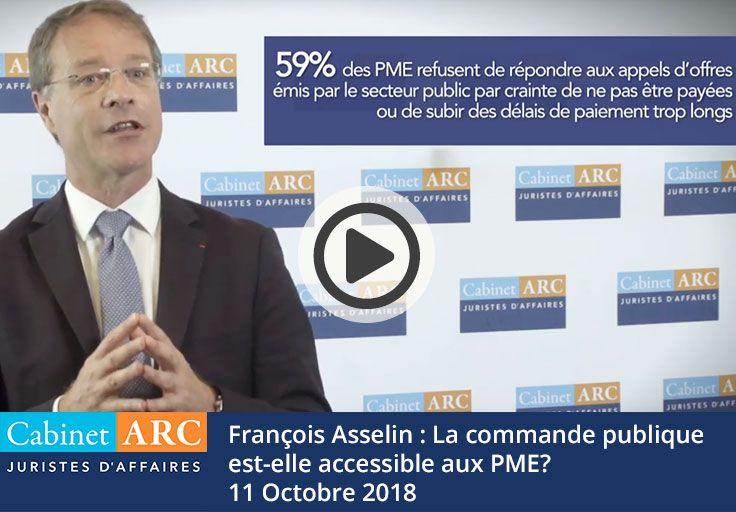 François Asselin, guest of the breakfast debate organized by the Cabinet ARC on October 11, 2018, talks about the reluctance of some companies to respond to public tenders. 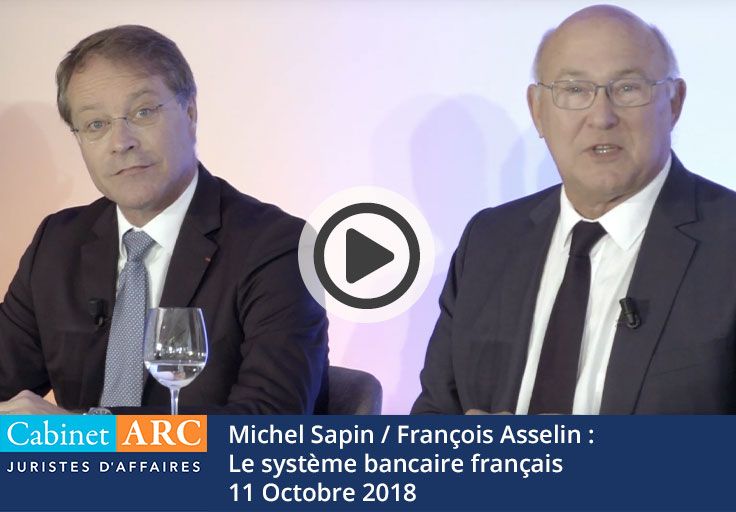 François Asselin and Michel Sapin, guests of ARC Cabinet in October 2018, speak about the French banking system, its actors, its functioning and its relation with the business world, notably in terms of financing. 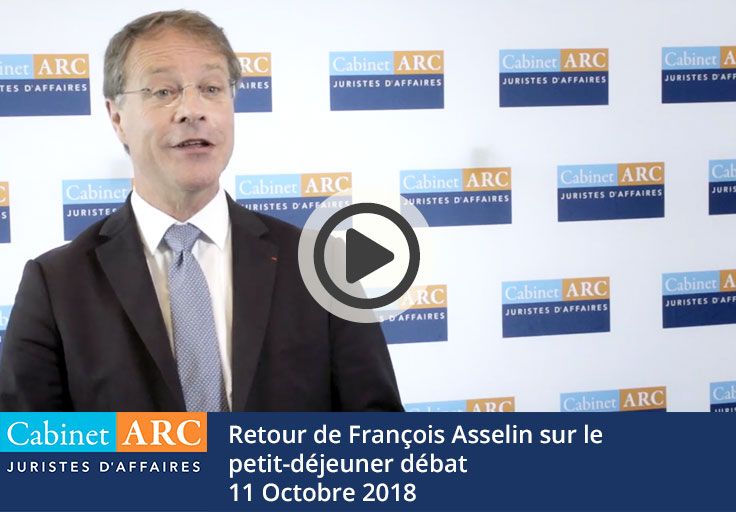 Feedback of François Asselin on the breakfast debate of October 2018

François Asselin, President of the Confederation of SMEs, expresses his interest in the annual ARC / FIFB barometer on payment deadlines and debt recovery and in particular on the usefulness for the CPME, to understand how French companies pay their bills and therefore the issues that arise from it. 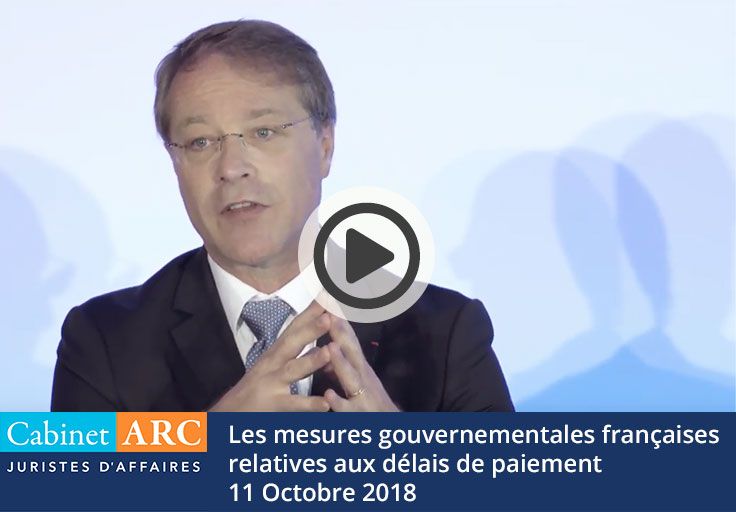 François Asselin, President of the CPME and guest of the breakfast debate of October 2018 of the Cabinet ARC, gives us his analyzes of the last governmental measures relating to the payment periods and the recovery: Dematerialization and inverted factoring, transformation of the CICE in fall of responsibilities and role of the auditor. 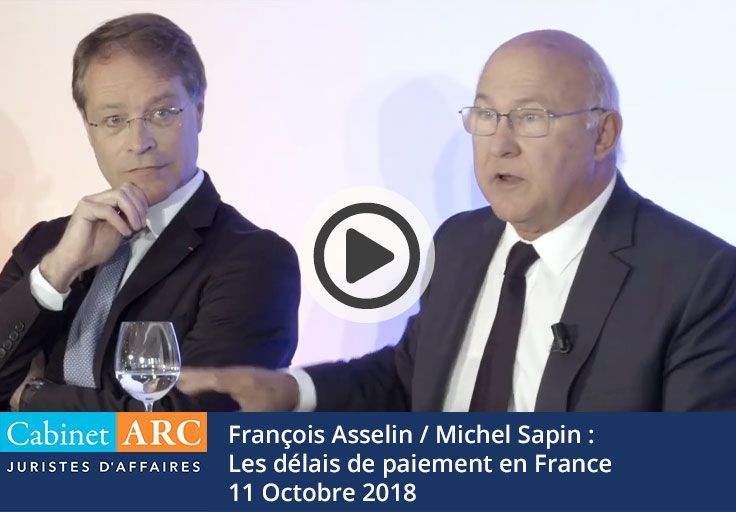 Our guests expressed themselves alongside Jean-Marc Sylvestre and Denis Le Bossé on the payment deadlines of companies in France. Analysis of the situation, problems and possible solutions to improve the situation. 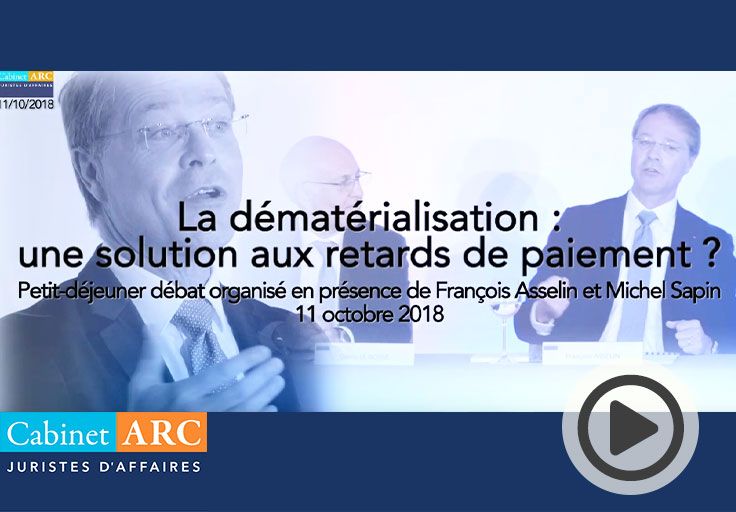 Dematerialization, a solution to late payments?

François Asselin discusses the dematerialization of invoices for companies and in particular the question of the impact on late payments. 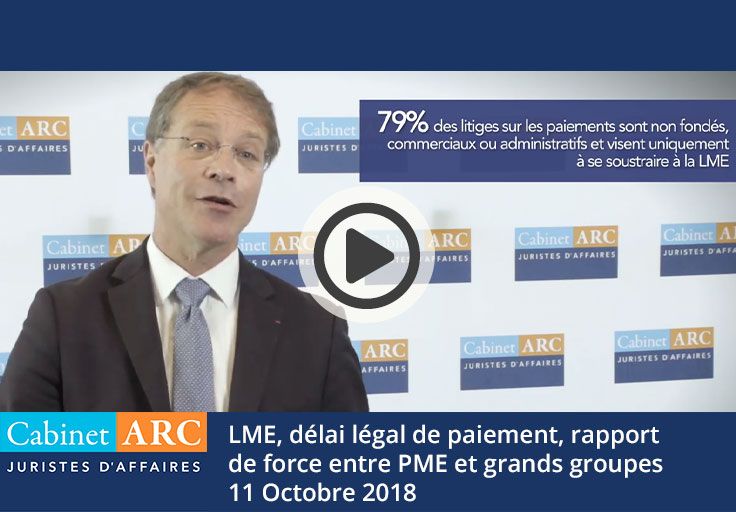 François Asselin notably returned to the legal payment period, the balance of power between small and medium-sized companies and large groups or the LME. 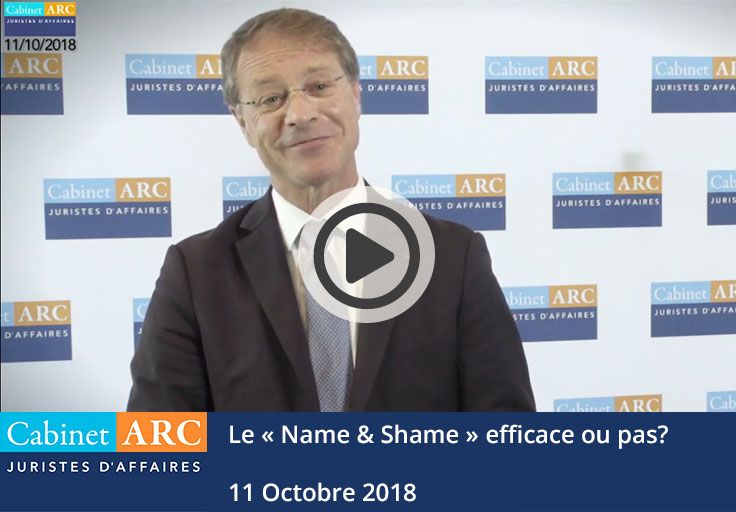 François Asselin about payment deadlines: The "Name & Shame" effective or not?

François Asselin came back on the effectiveness of the "Name & Shame" which consists of publicly disclosing the names of large companies exceeding the legal payment period of its suppliers. 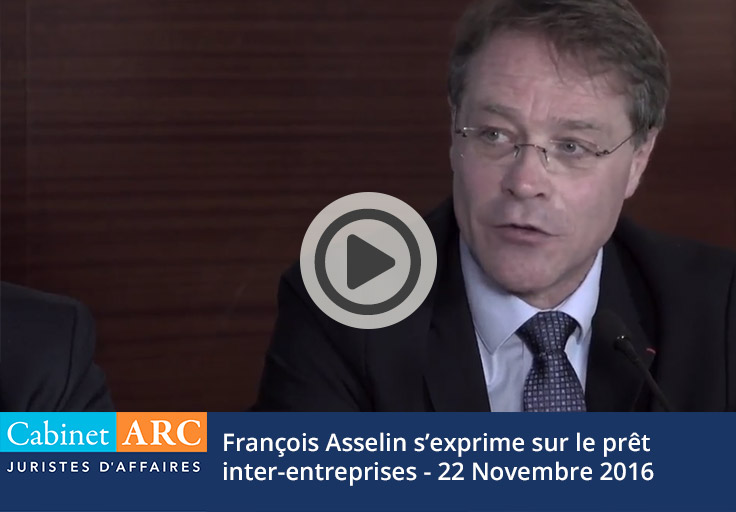 Will the inter-company loan improve the cash flow of companies?

François Asselin spoke on November 22, 2016 on the inter-company loan and the potential lack of interest of companies in it. 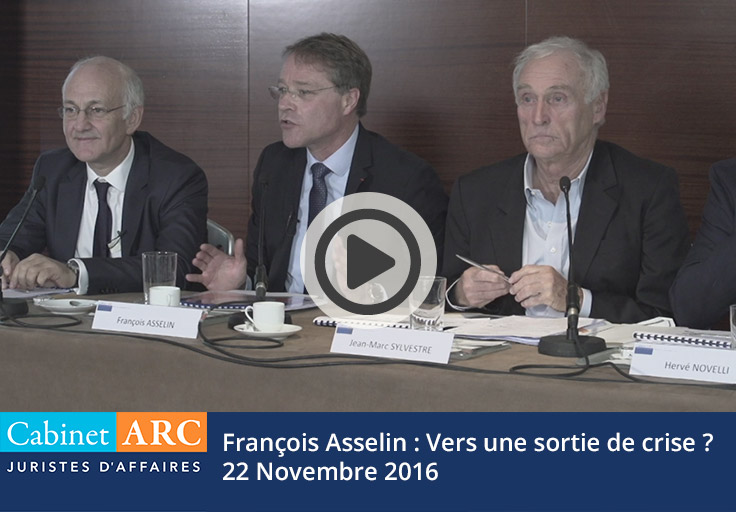 Towards a way out of the crisis?

Following his intervention during the breakfast debate on November 22, François Asselin expressed his confidence that a possible way out of the crisis and the means to achieve it.