Current president of the Mouvement des Entreprises de France (MEDEF), the main union of French employers, Geoffroy Roux de Bézieux began his career with the L’Oréal group. He will act as marketing director for the United Kingdom and will help set up the Polish subsidiary. Co-founder of the specialist in mobile telephony accessories “The Phone House” in 1996, he will be the managing director until 2004. His adventure in mobile telephony will continue with the creation of the virtual mobile network operator Omea Telecom , including brands such as Virgin Mobile France and Tele2 Mobile. Mr Roux de Bézieux then joined the PSA group’s supervisory board in 2007, where he would become vice-president.

His commitment to serving businesses will be illustrated during his presidency of the association of entrepreneurs CroissancePlus from 2005 to 2008, then of Unédic until 2010. In 2018, he was elected president of MEDEF, function that he still occupies today.

On October 22, 2019, he is the guest of the ARC Cabinet breakfast debate around the question:

“How can we strengthen French industry and prepare for the 21st century business? “ 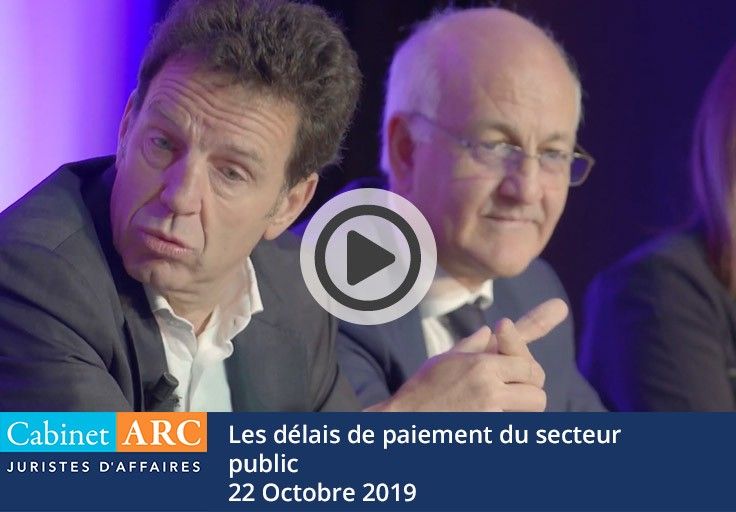 What about payment times in the public sector?

Geoffroy Roux de Bézieux was the guest of Cabinet ARC at the breakfast debate on October 22, 2019 around the question: "How to strengthen French industry and prepare for the 21st century business?" He speaks here about public sector payment terms. 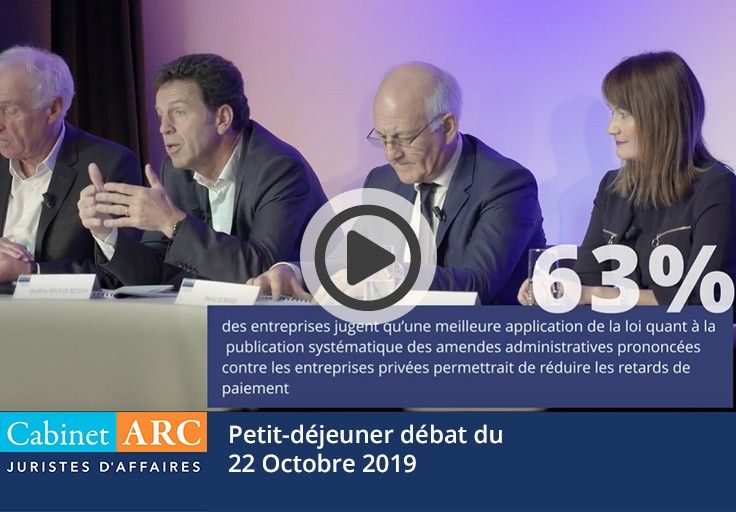 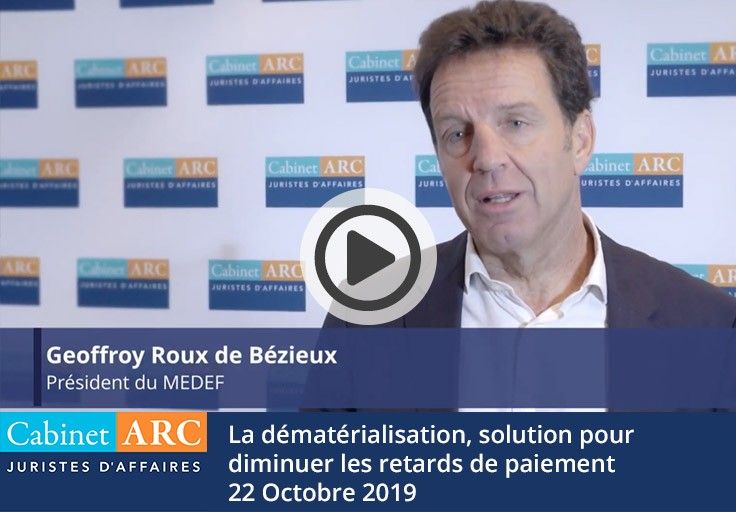 Geoffroy Roux de Bézieux speaks here about the interest of dematerialization as a solution to reduce payment times in France. 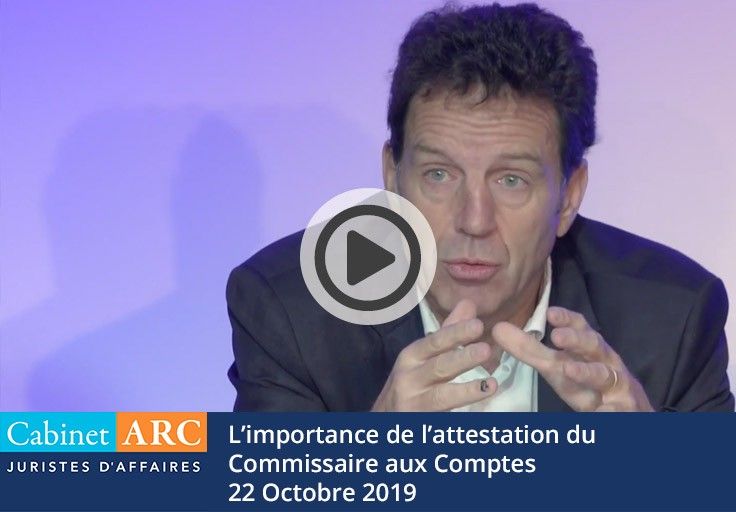 The importance of the auditor's certificate to reduce payment times

Geoffroy Roux de Bézieux speaks here about the role that the Statutory Auditor can play in reducing payment terms in France. 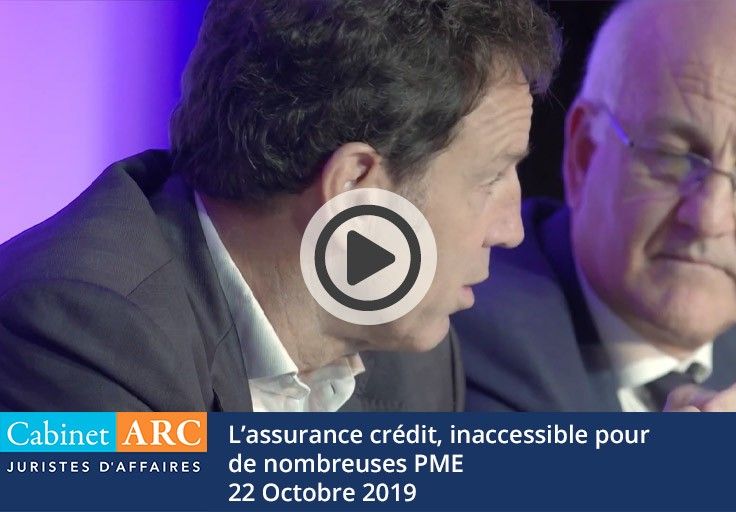 Credit insurance, a device inaccessible for many SMEs

Geoffroy Roux de Bézieux spoke in particular about credit insurance, and the difficulties encountered by companies in accessing this system.