Pierre Gattaz is the former president of the MEDEF (Mouvement des Entreprises de France, one of the biggest French companies syndicate), he is the current president of the board of directors of Radiall since 1994. He has held in his career various positions within federations including the Federation of Electrical, Electronic and Communication Industries or the Union passive electronic component industries. In December 2016, he participated in the negotiations on the reform of health insurance and announced finding the political program of François Fillon for the 2017 presidential election “exciting” in his own words. It makes full employment a goal and militates mainly for a reduction of the taxation, a simplification of the legalization of the work and a reform of the formation. He was the guest of the Cabinet ARC breakfast debate on November 3rd, 2015, whose main theme was:

« The competitiveness of French companies » 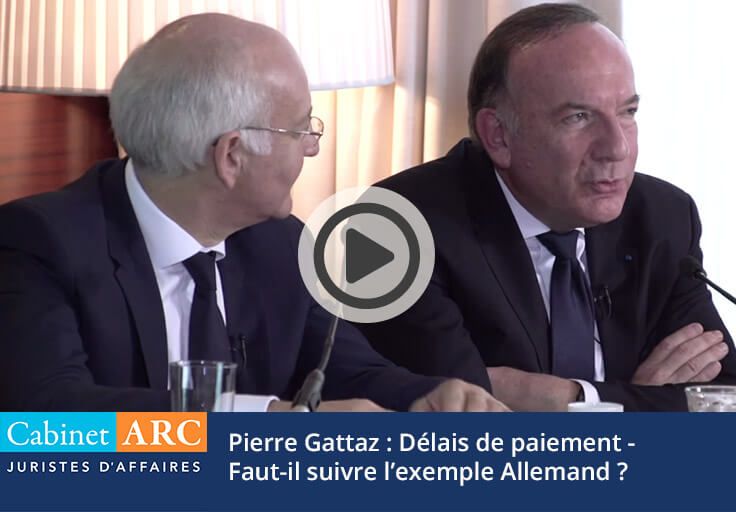 Pierre Gattaz answers the question about whether or not to follow the German model in terms of payment deadlines. 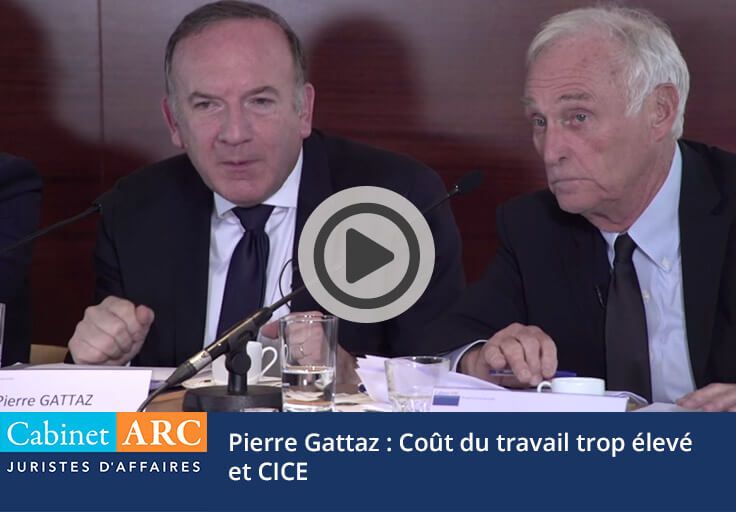 Cost of work and CICE

The opinion of Pierre Gattaz about the cost of work too high in France and the Tax Credit for Competitiveness and Employment (CICE). 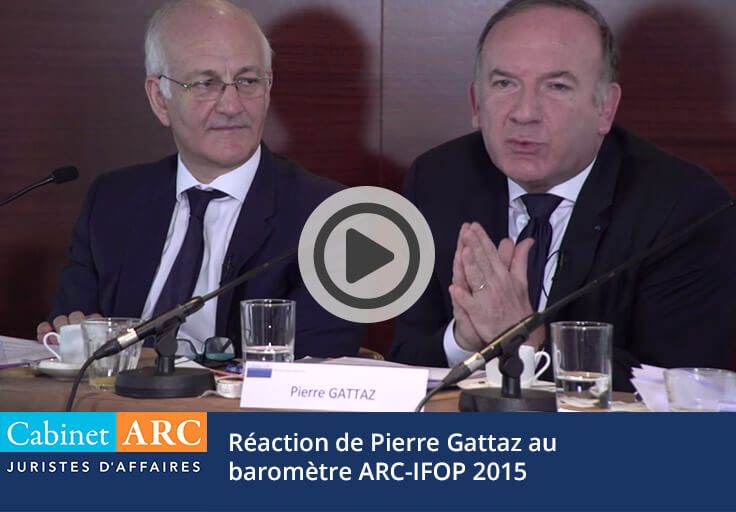 Pierre Gattaz gives us his comments on the ARC-IFOP barometer on payment deadlines in France in 2015. 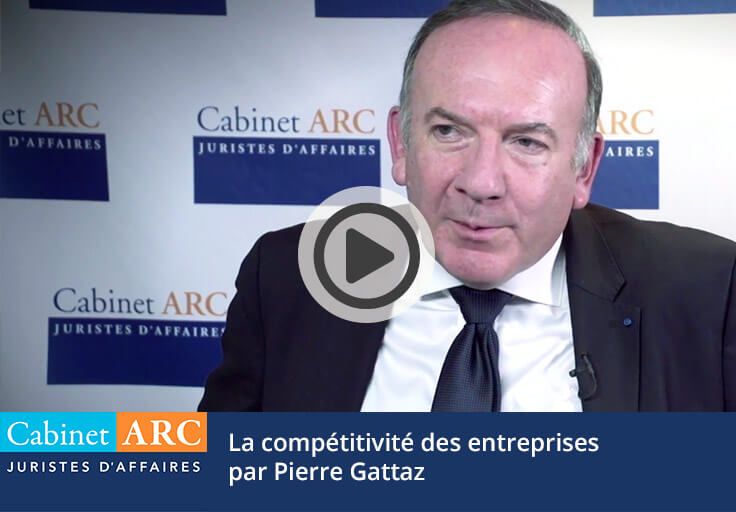 Pierre Gattaz talks about the competitiveness of French companies and the difficulties they face. 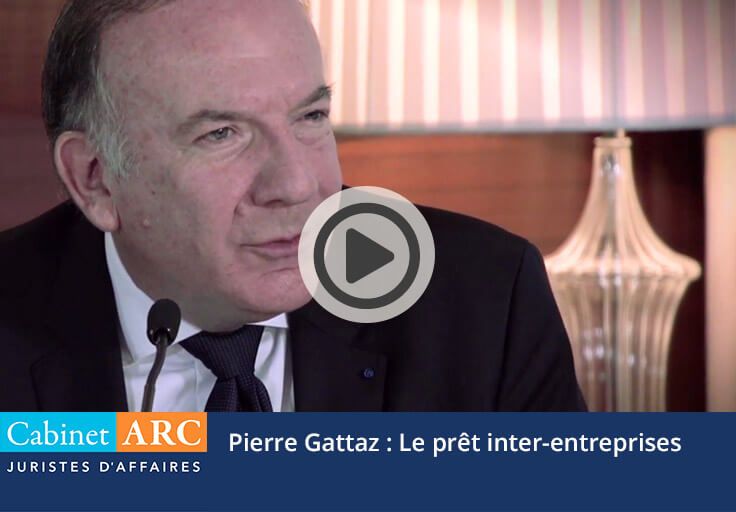 Pierre Gattaz responds to Jean-Marc Sylvestre about this measure provided by the Macron law which aims to facilitate lending money between companies without a bank intermediary. 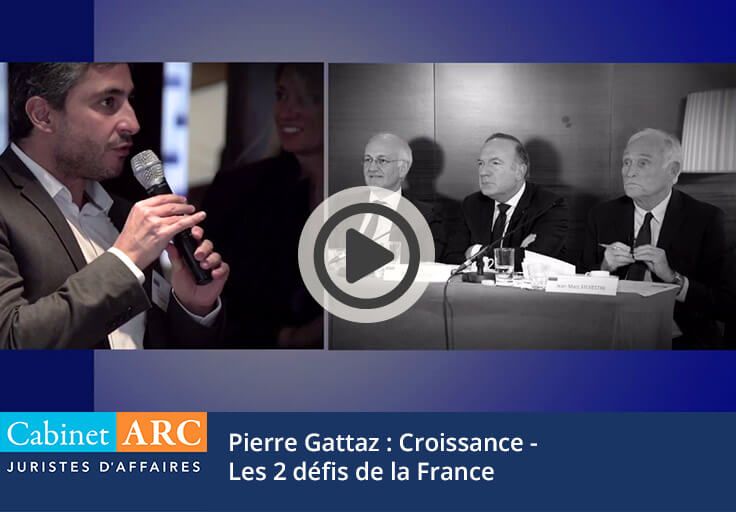 Growth: The 2 challenges of France 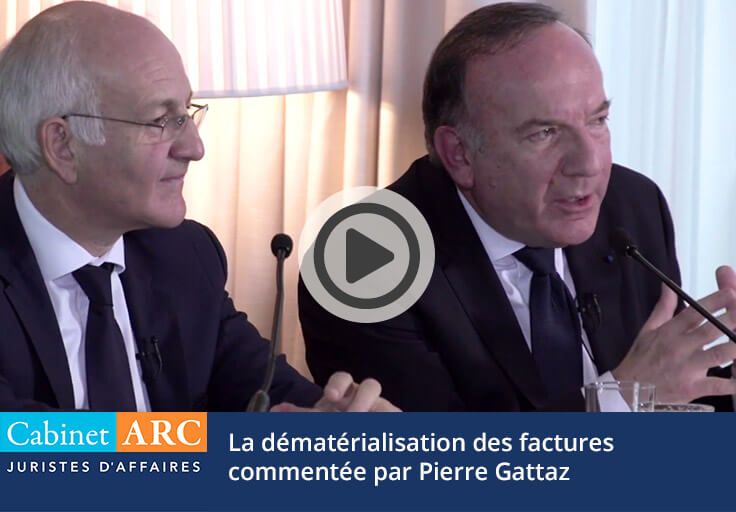 The dematerialization of invoices commented by Pierre Gattaz

Jérôme Mandrillon asks Mr Gattaz about the dematerialization of invoices and progress in this direction. 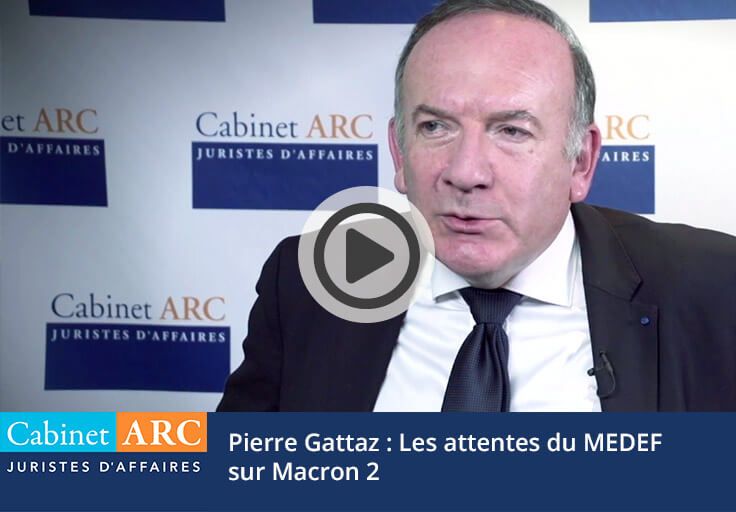 Macron 2 - The expectations of the MEDEF

Pierre Gattaz, President of MEDEF, presents the expectations of the employers' organization in relation to the Macron 2 draft law. 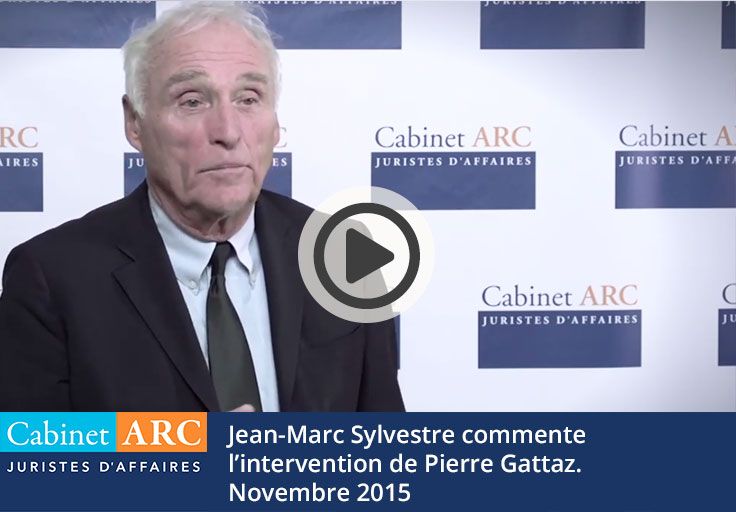 Jean-Marc Sylvestre comments on Pierre Gattaz's intervention during the breakfast debate organized by Cabinet ARC in November 2015, which focused on "The competitiveness of French companies".